Saint Cloud is located in central Minnesota and is the largest population center in state’s central region. The City of St. Cloud was named after the city of Saint-Cloud, France (in Île-de-France, near Paris), which was named after the 6th-century French monk Clodoald. Saint Cloud was incorporated in 1856. It developed from three distinct settlements, known as Upper Town, Middle Town, and Lower Town, that were established by European-American settlers starting in 1853. What is now the St. Cloud area was occupied by various indigenous peoples for thousands of years. Europeans encountered the Ottawa, Ojibwa, and Winnebago when they started to trade with Native American peoples.

The Saint Cloud Amateur Radio Club is a passionate group of Ham Radio Operators committed to our hobby, as well as serving the public through areas such as SKYWARN, Local and National Emergency Communications, Public Service, Education, and more. We are 103 years old, and actually out date the ARRL.

We are one of the few clubs in the nation that owns and operates it’s own Clubhouse. Located physically in Waite Park, Minnesota, our clubhouse gives us a great place to pursue our hobby and serve our community.


Our Hamfest, The Cabin Fever Reliever, is held annually in Saint Cloud, and is one of the largest Hamfests in the State of Minnesota. We work year round planning the event in hopes of providing Hams with the best Hamfest experience possible.You will find us at some of the events around the area where we provide radio communication, help with traffic direction, provide first-aid when necessary, and just enjoy all the people involved.

Our meetings consist of SKYWARN on the first Thursday of the month, Board of Directors on the second Thursday of the month, and The General Membership on the third Thursday of the month. We also get together on Monday Nights from 5 pm to 7 pm, or later, for what we call project night. Project Night is just what it sounds like. We work on different projects that come up, help each other with programming radios, clubhouse maintenance, face-to-face ragchew, and more.

We love visitors at all of our functions, and invite anyone to visit us anytime! 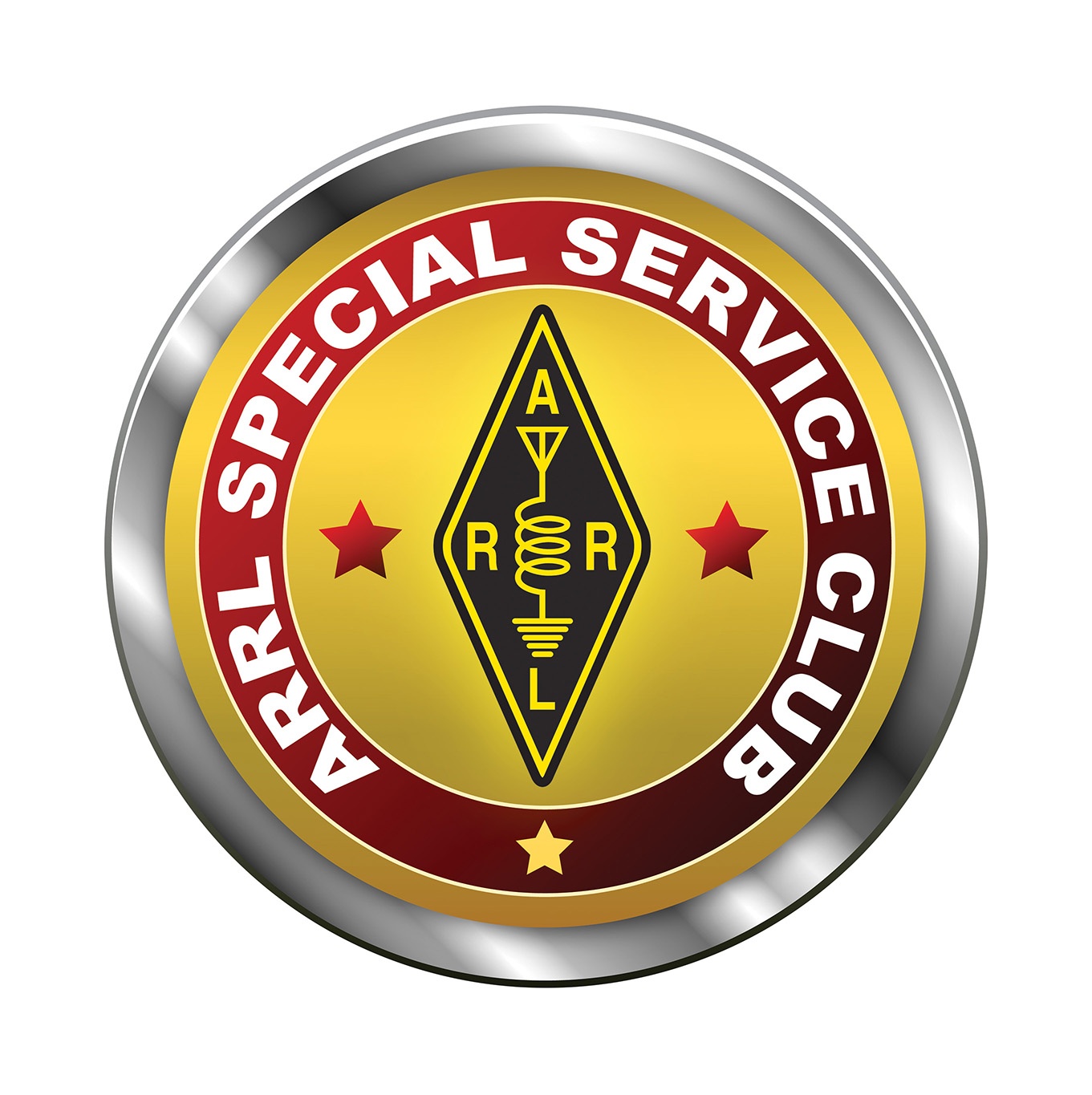 Amazon will donate 0.5% of the price of your eligible purchases to SCARC whenever you shop on AmazonSmile.

Make A Donation to The St Cloud Amateur Radio Club 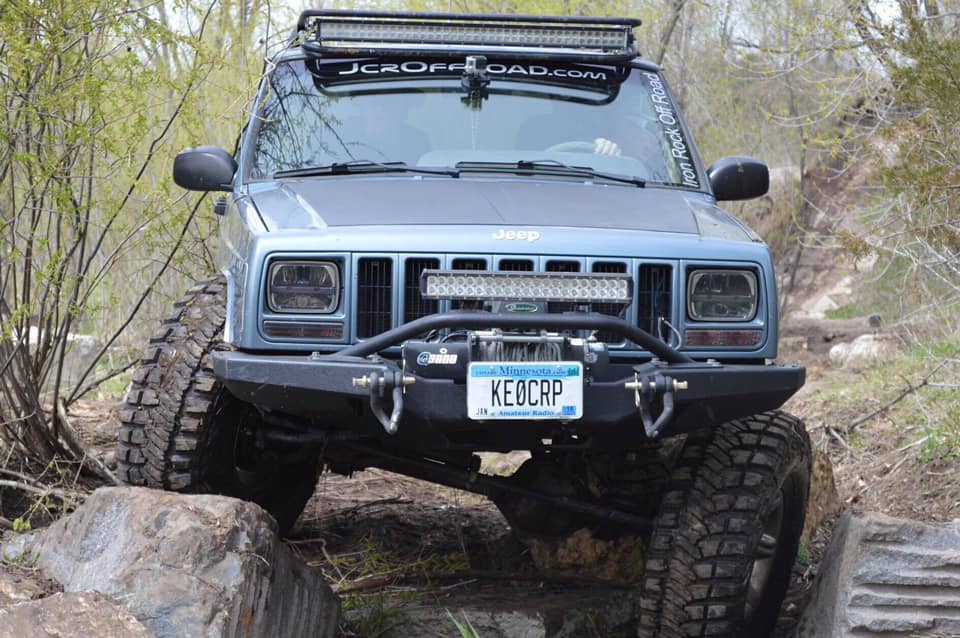